Some people have clear recollections of their history. Spider Kelly, the manager of the A&P, knows his history. In the summer of ’68, he joined the Boy Scouts. If he knows you, he’ll tell you that he accidentally set fire to a small patch of woods, but he never fessed up. If he really knows you, he’ll tell you that he still dreams about it, dreams about how the fire got out of control and ate through the Cranberry woods. You’ll have to catch him drunk, though.

A boy who can’t start a fire the Boy Scout way, he’ll tell you, shouldn’t start one with gasoline. He’ll chuckle, but his eyes will go distant. He won’t tell you, no matter how drunk, how much it changed everything about him. But I can see. Because when he fills his tank with Rebel Yell, it all becomes real again. It’s a weight measured against all other weights. Fifty-five years old, he is, a bachelor and a drinking man. He quit the Scouts later that summer, mostly out of shame, he says. He gave up on more than that. Gave up some friendships, gave up on who he thought he was. Fifty-five years old, the manager of the A&P, and will probably stay there until he drinks himself out of the job.

Me, I’m not so clear on my history. Sixty-eight seems the same as ’72, seems the same as ’74. Some things stand out clear, but the years in between are all lopsided. I don’t remember my history the way Spider does. But I don’t let it burn through me, either. Sometimes forgetting is easier. 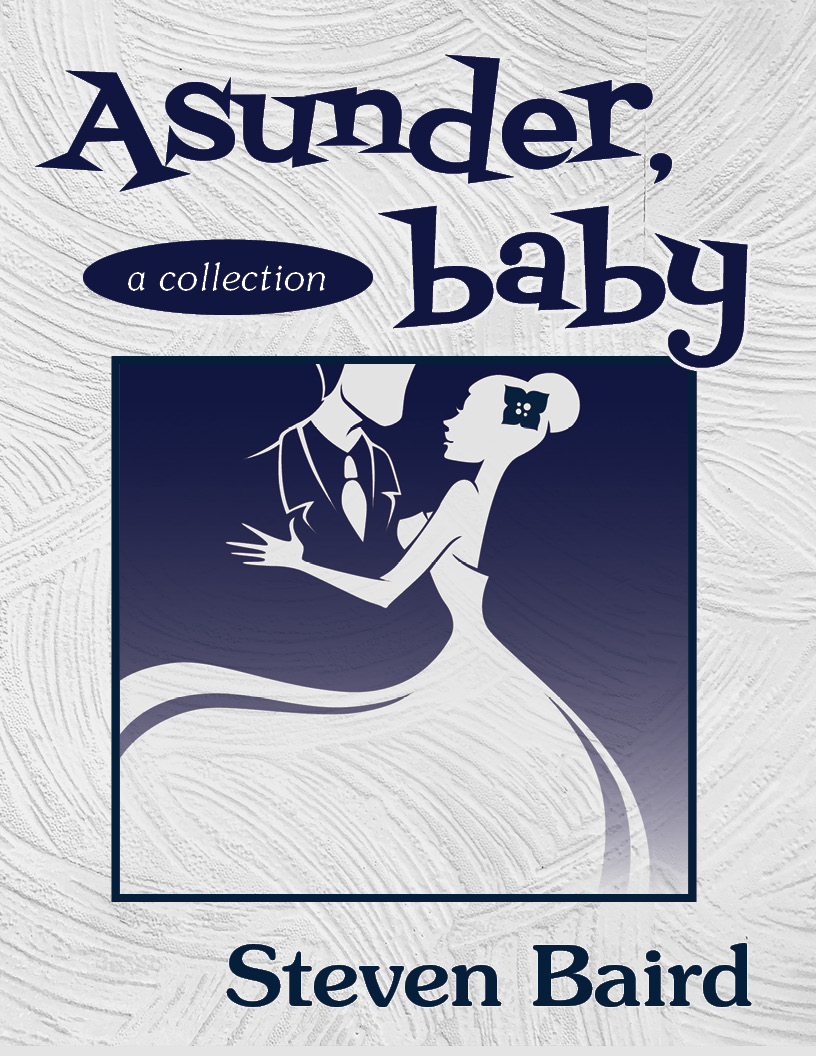