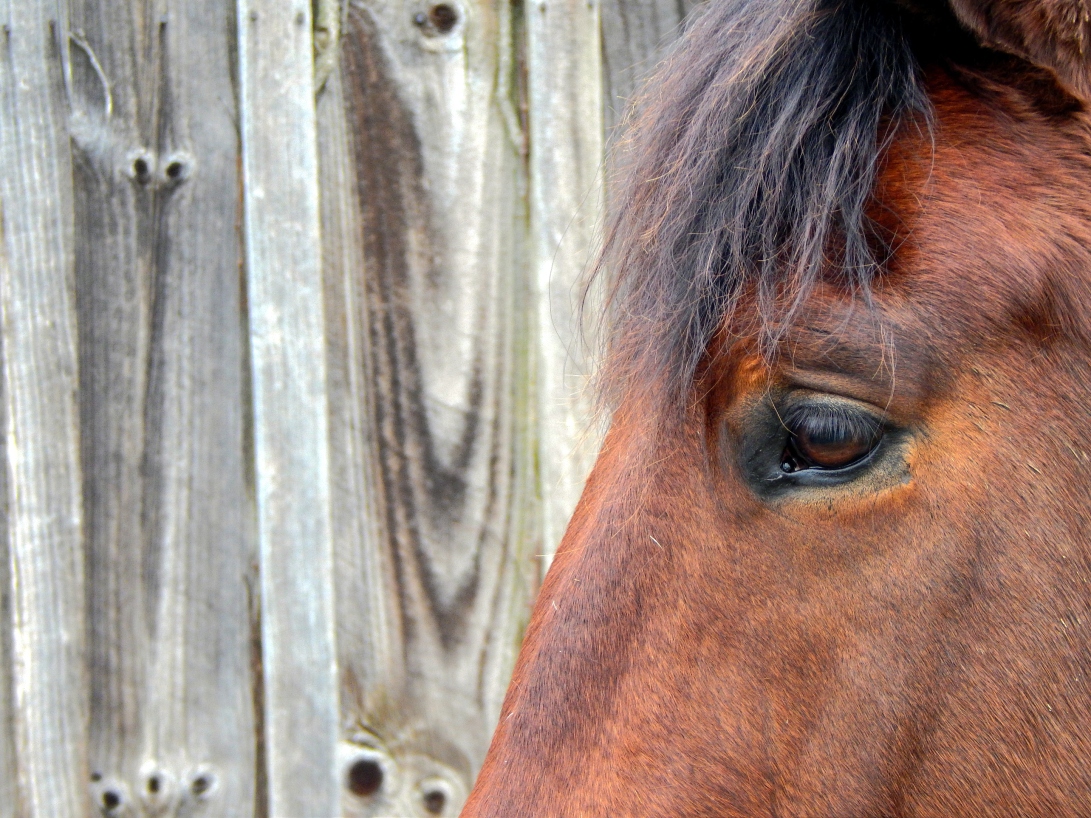 “Our” horse Sullivan, in a quiet moment.
Sully is really my wife’s horse, and he just turned twelve. We bought him when he was a two-year-old, and one of the first things we did before moving to Virginia was to see if he was eligible for dual citizenship. Just kidding. But it was almost as complicated as my own paperwork.
What most convinced me to buy him was his gentleness and his kind eyes. He’s a big boy, 16.2 hands, but there’s a bond between Ange and Sully that’s intriguing. It all comes down to trust and kindness.
I’ve ridden him two or three times in those ten years, but it ain’t my thing. It’s not a trust issue, it’s a falling-down-and-breaking-something issue. And it wouldn’t be his fault. I prefer to watch from the sidelines, this special dynamic between wife and equine.
And I still trust his kindness. That says a lot.