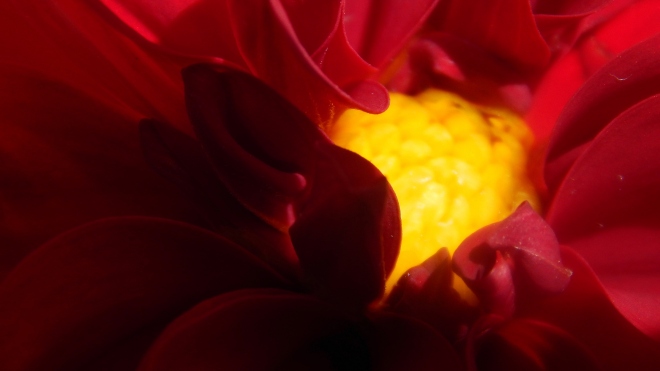 He felt something for the girl. There was something different about her, a vulnerability that exceeded her age. It wasn’t fair, that odd combination of love and fear he saw when she looked at her father. Her brother would be fine, he had that layer of resiliency, and it could go one of two ways: he would become a bully, picking off the weak like a sniper, or he would become one of those losers who hung around gas stations with his friends, drink himself stupid as a twenty-something, and then find a sweet, undemanding  woman who might give him back his faith. His life was ordained to be one of those men you see in grocery stores, examining the ingredient labels on spaghetti jars. Terrified of disappointing, but used to disappointment. He might be a kind man, but ultimately forgettable. The girl, though….

He thought that most young girls were like cartoons. They loved and cried when they listened to David Cassidy records, they drew hearts in the back covers of their school books. Their faces were always animated and exaggerated, excited and exclamatory. He saw those girls in school, all the time, all bubblegum and drugstore lipstick, and if they were pretty, they could dance on your heart like they danced on American Bandstand. They knew their own beauty, studied it intimately in front of the mirror, and with a practiced lilt in their voice, curve of their lips, sweep of their hair, they could be devastating.

Some girls, though, you could see the woman they would become, the blood beneath their skin and pain. You saw the strength and softness, always competing. They knew who they were, what they were, and they were gentle and fierce, uncertain of the breakability of their heart. They had no time for boys because they were teaching themselves to be themselves long after the turntables and the 45’s were set aside.